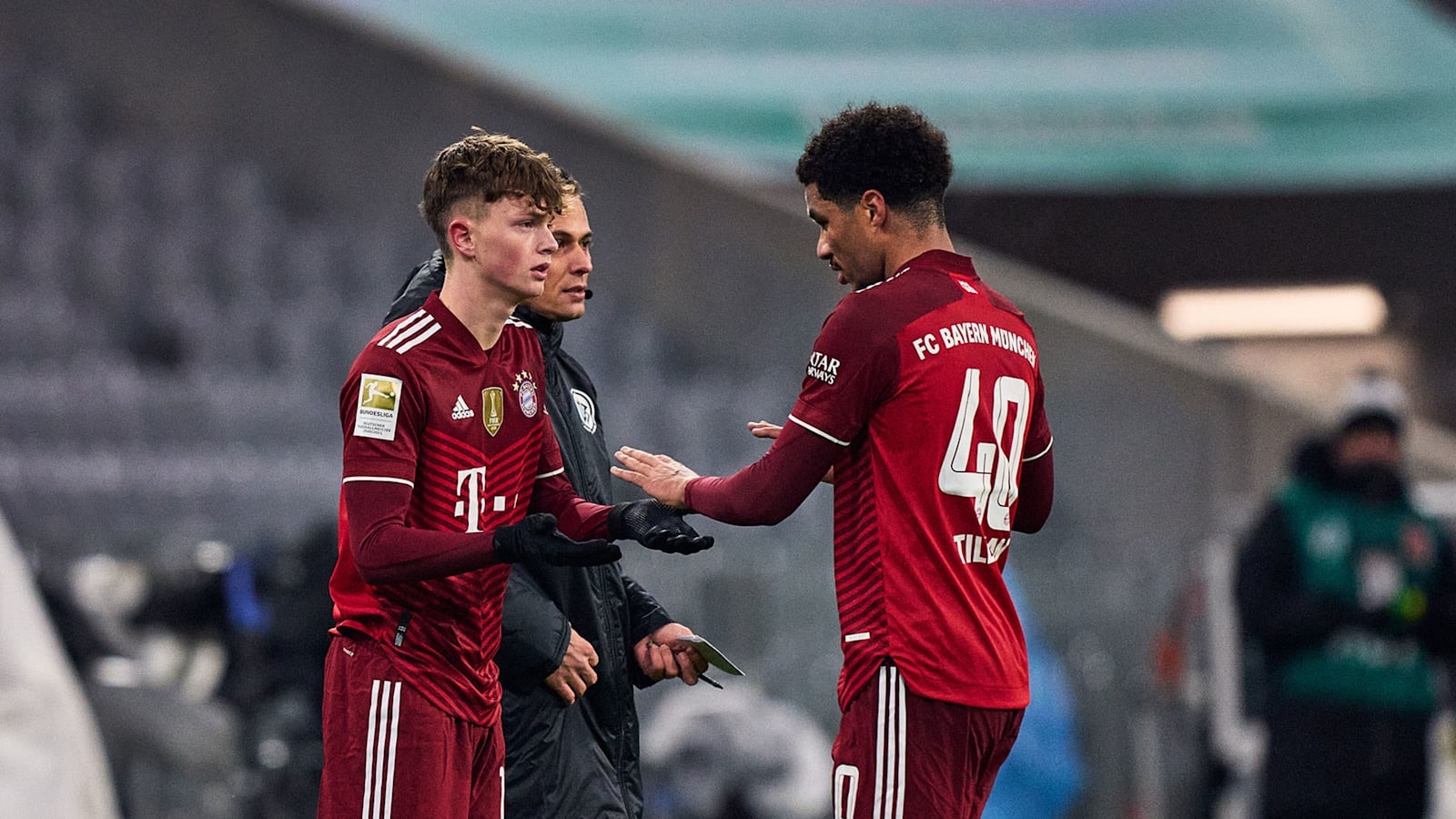 Will Paul Wanner follow in the footsteps of Kai Havertz and Florian Wirtz?

Bayer Leverkusen will have many offers for Florian Wirtz. Major European clubs, including Bayern Munich, Real Madrid, and several English clubs, have reportedly interested in the young midfielder. Leverkusen wants to sell him similarly to Kai Havertz. He probably leaves Leverkusen in the summer of 2023 with a big move.

Sport1 is now proposing a logical alternative for Wirtz. The portal says that Leverkusen's scout department has chosen another jewel to replace Wirtz and has monitored Bayer Munich's Paul Wanner for a long time! Julian Nagelsmann is very interested in the 16-year-old midfielder. He has made him the youngest player in the history of Bayern Munich. 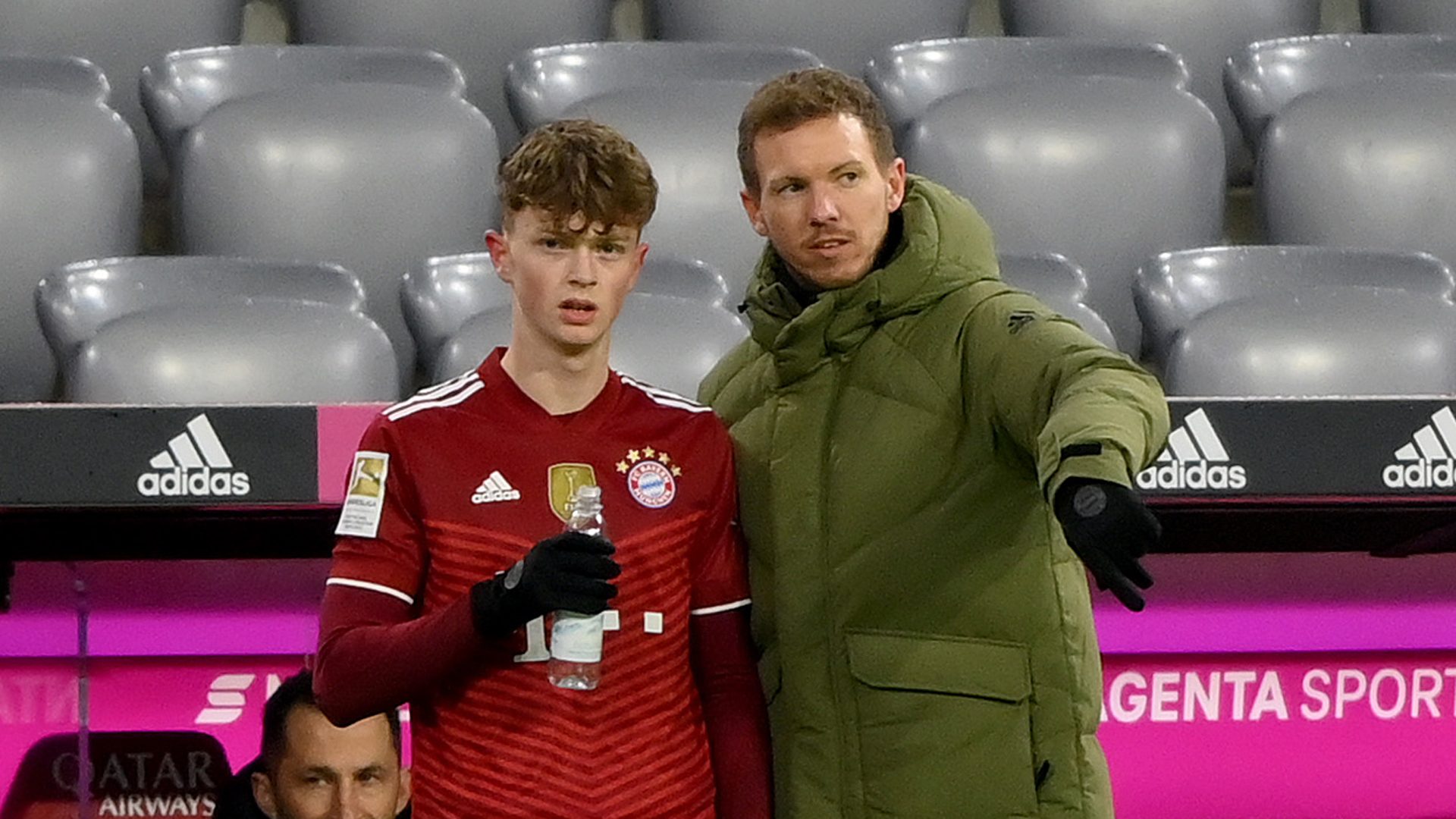 Bayern Munich desires to extend Paul Wanner's contract. Bayern Munich left-foot has a contract with Munich until the summer of 2022. Still, Hasan Salihamidžić and Oliver Kahn talked to extend his contract.

If Leverkusen wants to sign the player, they will have to work hard against Bayern Munich. The Bavarians can not quickly satisfy Wanner. The path of Kai Havertz and Florian Wirtz can easily convince Wanner and give him more chances to play.

It will be crucial for a young talent like Wanner to prove himself, and more playing time can change his decision. It remains to be seen whether Simon Rolfes can freely sign Bayern Munich's extraordinary talent.