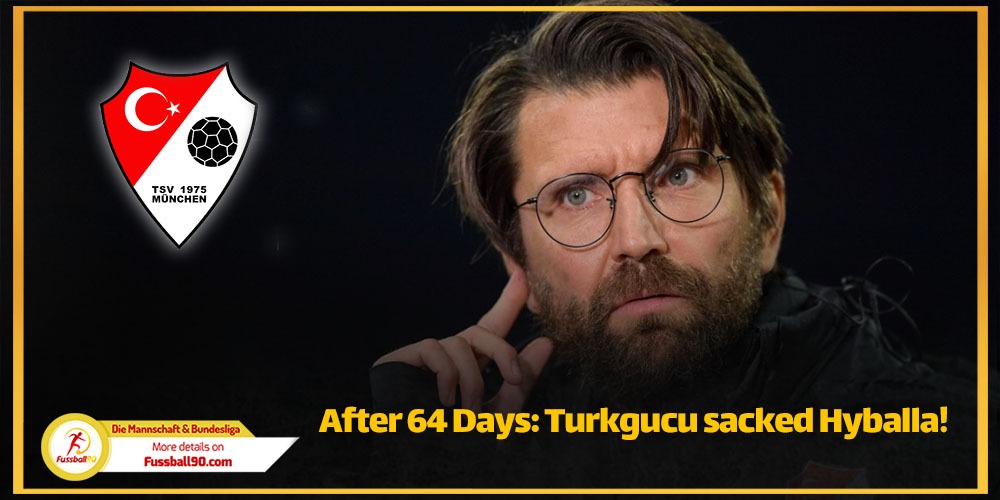 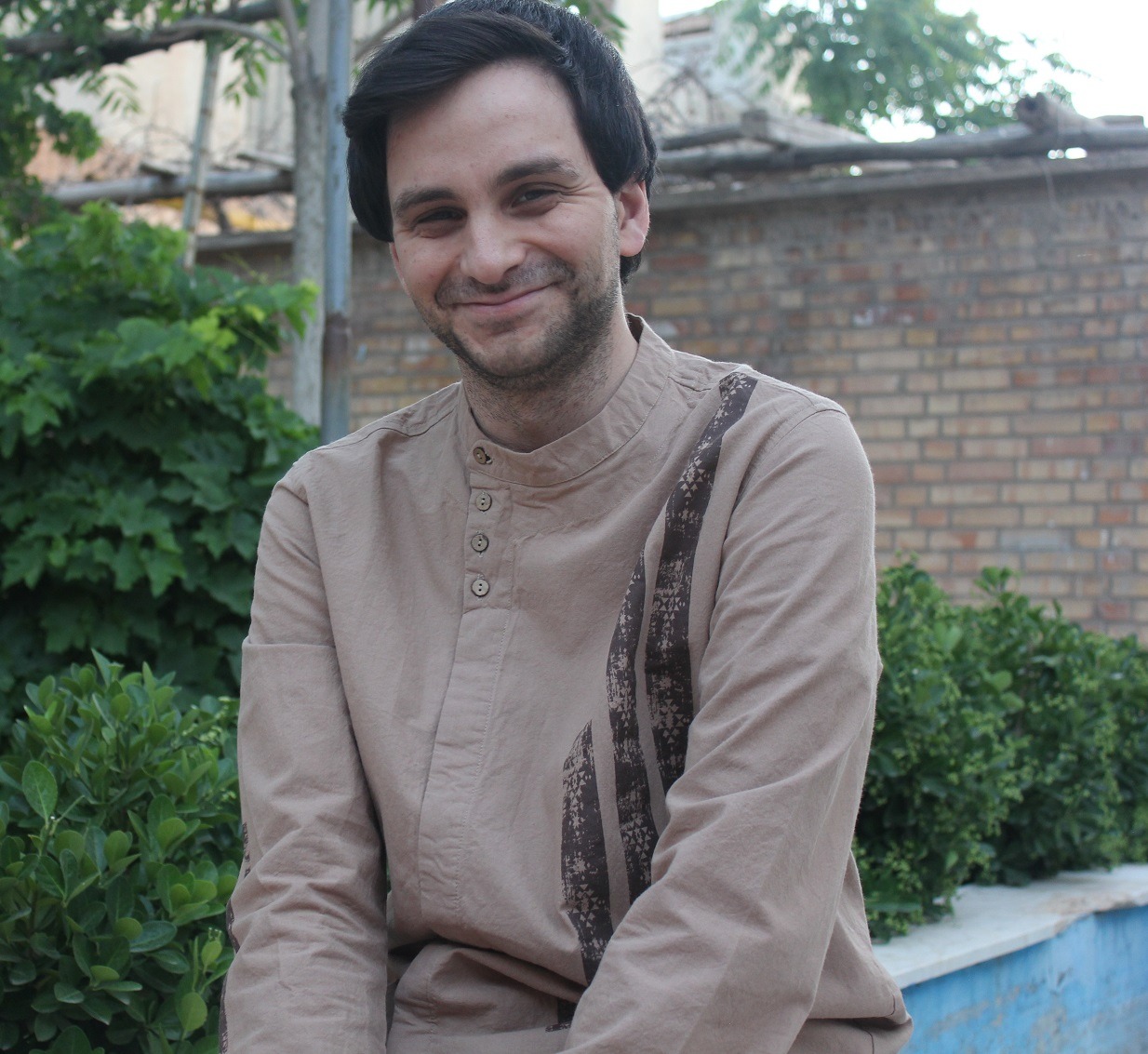 Turkgucu Munchen seeks a third head coach for this season.

After 7 games in Liga.3 Germany and just 6 points, Turkgucu Munchen decided to separate from their head coach, Peter Hyballa who was sacked from Esbjerg, Denmark due to non-technical problems in this season (August 2021). Turkgucu lost also in the Landerspokal Bayern Cup quarter-final.

According to transfermarkt, after this decision Max Kothny director manager of Munchen club said:

We thank Peter for his tireless efforts and wish him all the best and much success for the future. In the coming days, we will be thinking intensively about the coming weeks to be able to present a suitable successor.

Turkgucu started with a Czech head coach, Petr Ruman for Liga.3 season 2021- 2022. After 9 weeks in the league, the club sacked the Czech man and continued with Hyballa.

After 64 days in Turkgucu Munchen, German head coach who worked in Netherland (his mothers' country), Austria, Poland, Slovakia, and Germany, should leave his job:

In professional football, If you lose four games in a row, you simply have a problem as a coach. I've been in this business long enough. I am always open to interesting offers. I'm the type of guy who always listens to what he thinks is cool.