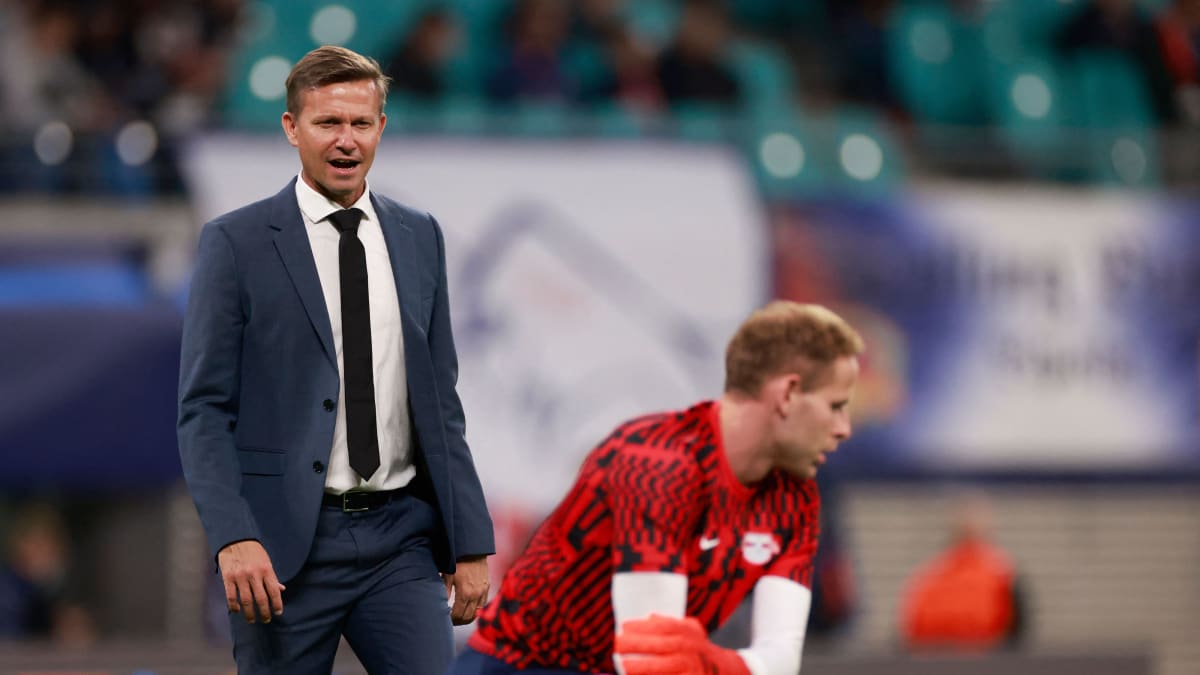 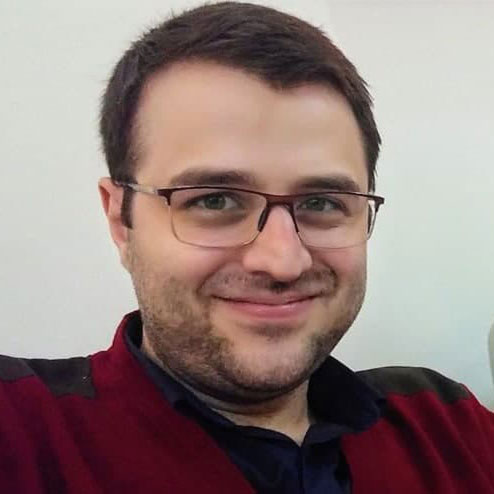 There are some positive tests in Leipzig!

The positive tests come in spite of all first-team players and staff either being vaccinated against or having recovered from coronavirus.

Assistant coach Marco Kurth won’t travel to Bruges either. He didn’t have a positive test but one of his family members tested positive. Achim Beierlorzer will coach the Germans in the Champions League. He will be on the sidelines and Fabian Friedrich (video analyst) and Frederik Gößling (goalkeeping coach) will help him.

On the other hand, Dani Olmo will be absent until the end of the year. As the RB Leipzig announced on Monday, he is suffering from a torn muscle fiber in his left thigh.