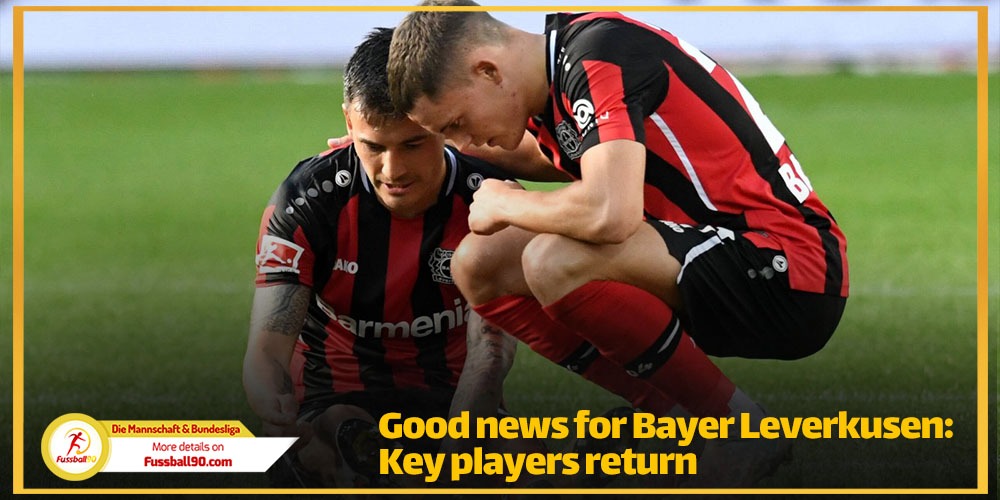 Seaone can use four more players.

Leverkusen will play Vfl Bochum on Saturday and Gerardo Seaone would be happy because of his team status. According to Fussballtransfers and as the coach confirmed on his press conference, 4 players can play against Bochum.